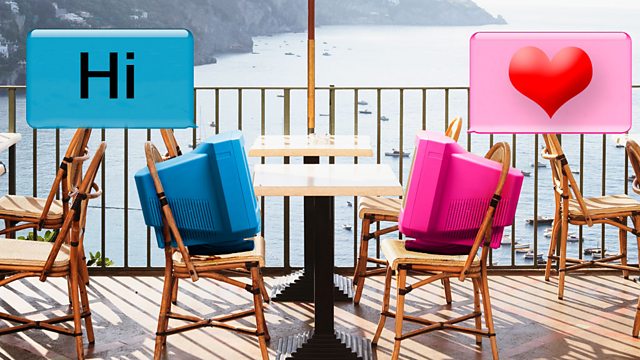 The Business of Online Dating

Behind the scenes of the multi-billion pound internet dating industry, and why stolen documents have forced a massive reissue of car logbooks. Presented by Winifred Robinson.

Behind the scenes of the internet dating industry which is now worth billions of pounds worldwide. Stolen documents force a massive reissue of car logbooks and more people are taking out short- term high interest loans - a valuable part of the credit industry or do they just create more debt.?

Are more overseas students at British universities good or bad for our economy?