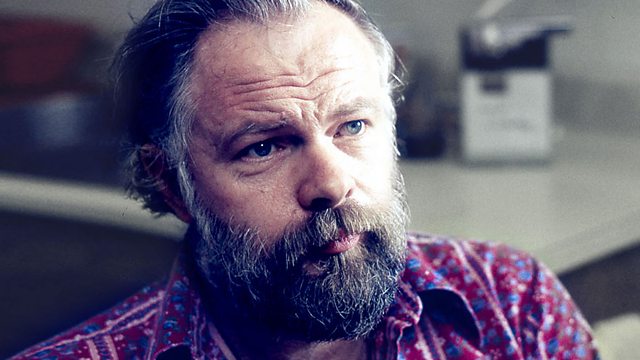 Actor Michael Sheen (Frost/Nixon; The Queen; Midnight in Paris) explores the life of Philip K. Dick with Matthew Parris, and explains why he had such a big influence on his recent production of Hamlet.

Michael first discovered Philip K. Dick through the film Bladerunner, and moved onto his short stories which got him thinking about science-fiction in a new way. Whilst reading about philosophy, quantum physics, and comparative mythology, it struck him how Dick was intuitively weaving narratives around all the most interesting elements that these fields were throwing up.

He talks about Philip K. Dick's innate interest in multiples realities, and how they overlap with Sheen's own family experiences of mental health issues. In fact the more he found out about him, the more he was drawn to this enigmatic writer.