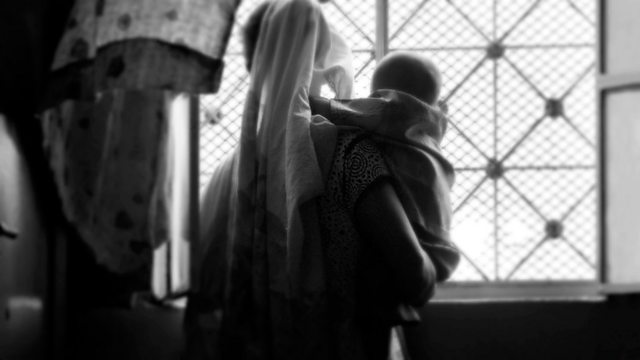 Yasmeen Khan looks at the social and cultural factors underlying the high rate of depression among South Asian women, talking to those affected as well as doctors and counsellors.

Yasmeen Khan investigates the high rate of depression among South Asian women in Britain, looking at the underlying social and cultural factors and talking to those affected as well as doctors and counsellors.

Research has shown that suicide and self- harm are significant issues for South Asian women and that they are more likely to suffer depressive episodes than the general population. Concepts of family honour (izzat) and shame (sharam) are often cited as reasons for the denial of mental health problems which are shrouded in stigma within the community.

It's a problem which can affect all classes and generations from the bride just arrived from the Indian sub-continent only to experience abuse within her new family to the British-born university-educated professional. Yasmeen visits groups helping these women - Southall Black Sisters and Sahayak in Gravesend, run by the charity Rethink Mental Illness.

Surprisingly she is told the word counselling does not exist in Asian languages and that women suffering from depression are often labelled mad or bad. Can mainstream health service provision cope with these cultural and social differences or are sufferers too often fobbed off with anti-depressants?