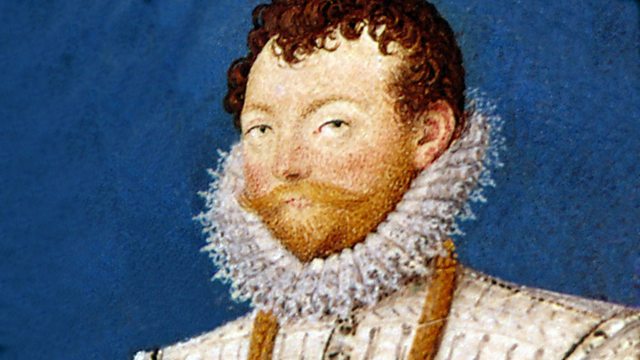 Things We Forgot to Remember Series 7
Episode 4 of 4

We remember the defeat of the Spanish Armada as a triumph for the English underdog. But we forget that England sent a fleet of similar strengh back to Spain the very next year.

We remember the defeat of the Spanish Armada as a triumph for the English underdog. How Sir Francis Drake fought off a Spanish behemoth with superior seamanship, first rate gunnery and some friendly weather. But we forget that 'plucky' England sent a fleet of comparable might to invade Spain the very next year. And unlike its Spanish counterpart, The English successfully landed their troops. Michael Portillo tells the story of Sir Francis Drake and the English Armada and finds a series of events remembered very differently either side of the Bay of Biscay. Michael also finds the origins of our own forgetting amidst the scurrilous complexities of an Elizabethan cover up.