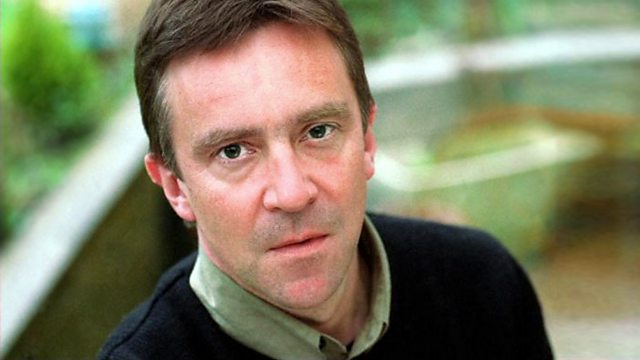 John McCarthy meets scriptwriter Edward Canfor-Dumas who has just returned from Gambia where he was acting as a Commonwealth observer in the recent Presidential elections. He describes how even with a scrupulously correct voting process in the remote bush the outcome can still be influenced. John also talks to journalist Julia Horton who went trekking in Nepal on the trail of the Maoist guerillas and Leigh Banks for whom the Himalayas meant white water rafting.