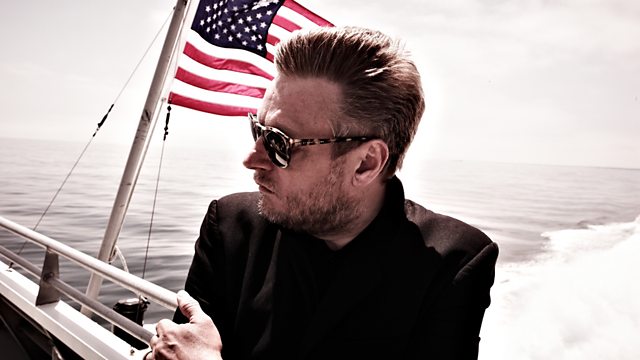 America in Pictures: The Story of Life Magazine

Rankin celebrates the work of Life magazine's legendary photographers, who shot the big moments in American history - from the assassination of Robert F Kennedy to the Vietnam War.

Life was an iconic weekly magazine that specialised in extraordinarily vivid photojournalism. Through its most dynamic decades, - the 40s, 50s and 60s - Life caught the spirit of America as it blossomed into a world superpower. Read by over half the country, its influence on American people was unparalleled. No other magazine in the world held the photograph in such high esteem. At Life the pictures, not the words, did the talking. As a result, the Life photographer was king.

In this film, leading UK fashion photographer Rankin celebrates the work of Life's legendary photographers including Alfred Eisenstaedt and Margaret Bourke-White, who went to outrageous lengths to get the best picture - moving armies, naval fleets and even the population of entire towns. He travels across the USA to meet photographers Bill Eppridge, John Shearer, John Loengard, Burk Uzzle and Harry Benson who, between them, have shot the big moments in American history - from the assassination of Robert F Kennedy, the Civil Rights struggle and Vietnam to behind the scenes at the Playboy mansion and the greatest names in Hollywood.

These photographers pioneered new forms of photojournalism, living with and photographing their subjects for weeks, enabling them to capture compelling yet ordinary aspects of American life too. Rankin discovers that Life told the story of America in photographs, and also taught America how to be American.

See all clips from America in Pictures: The Story of Life Magazine (3)