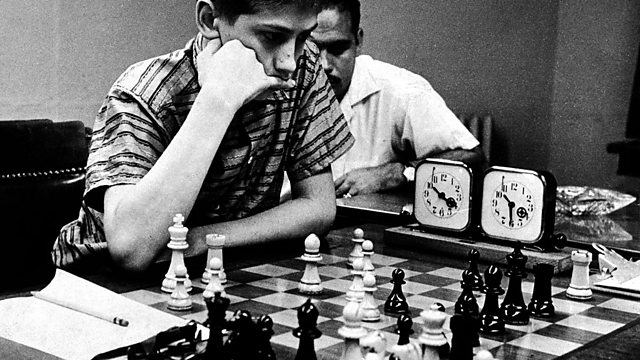 Documentary which exposes the high price the late world chess champion Bobby Fischer paid to achieve his legendary success and the resulting toll it took on his psyche.

Considered by many to be the world's greatest chess player, Bobby Fischer personified the link between genius and madness. His trajectory propelled him from child prodigy to world chess champion at the age of 29 and then into a nosedive of delusions and paranoia. Fischer was a recluse for decades before resurfacing for a bizarre final chapter as a fugitive.

Veteran filmmaker Liz Garbus's documentary exposes the disturbingly high price Fischer paid to achieve his legendary success and the resulting toll it took on his psyche. Rare archival footage and insightful interviews with those closest to him expand this captivating story of a mastermind's tumultuous rise and precipitous fall.

The Interrupters - How to Stop a Riot