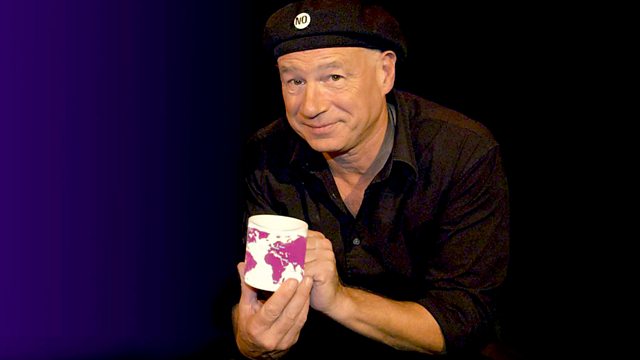 Innes Own World
Episode 4 of 4

Neil Innes recalls working with Monty Python and performs jingles for products you never knew you needed. From January 2003.

Neil Innes invites you to join him inside his own mind for half an hour.

There are some stories of working with Monty Python, jingles for products you never thought you needed and a modest little song called Isn't It Great Being A Star?

It's the only show that promises to pluck the eyebrows of intelligence with the sugar tongs of fact.

See all episodes from Innes Own World