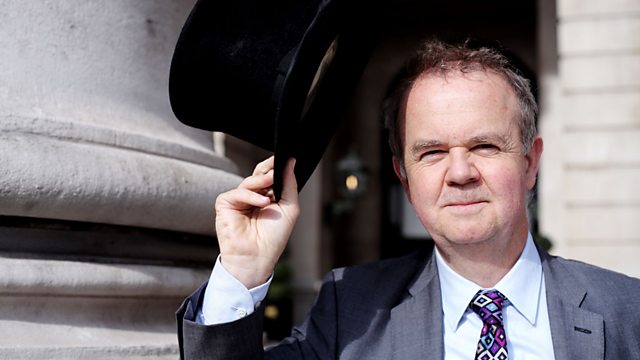 Ian Hislop: When Bankers Were Good

Victorian bankers achieved wealth on a scale never envisaged by previous generations, but many of them were far from comfortable about their new-found riches, which caused them intense soul-searching amidst furious national debate about the moral purpose of money and its potential to corrupt.

Like so many other Victorian bankers, Samuel Gurney was a Quaker. Banking and its rewards seemed at odds with a faith that valued modest simplicity, but Gurney's wealth helped the work of his sister, prison reformer Elizabeth Fry, who is immortalised on today's five-pound note.

Self-made millionaire George Peabody was a merchant banker who made an enormous donation to London housing. 150 years on, his housing estates still provide accommodation to 50,000 Londoners.

Angela Burdett-Coutts became an overnight celebrity after she inherited the enormous Coutts fortune. With her love of small dogs and her vast stash, she could have been the Paris Hilton of her day. Instead, she went on to become a great philanthropist.

Perhaps the richest of them all was Natty Rothschild, who tried not just to ensure that his personal wealth did good, but that his bank's did too.