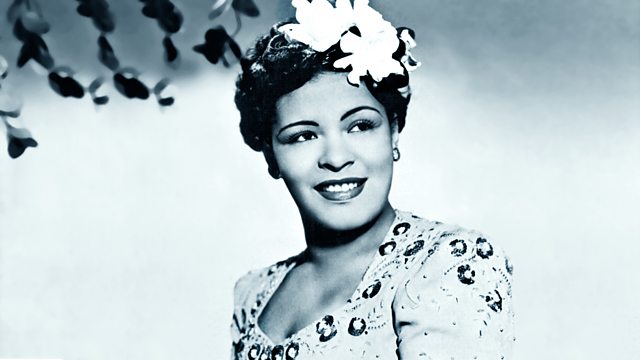 Gershwin's Summertime: The Song That Conquered the World

An investigation into Gershwin's classic composition, Summertime, which has been recorded in almost every style of music - from jazz to opera, rock to reggae, soul to samba.

An intriguing investigation into the extraordinary life of Gershwin's classic composition, Summertime. One of the most covered songs in the world, it has been recorded in almost every style of music - from jazz to opera, rock to reggae, soul to samba. Its musical adaptability is breathtaking, but Summertime also resonates on a deep emotional level. This visually and sonically engaging film explores the composition's magical properties, examining how this song has, with stealth, captured the imagination of the world.

From its complex birth in 1935 as a lullaby in Gershwin's all-black opera Porgy and Bess, this film traces the hidden history of Summertime, focusing on key recordings, including those by Billie Holiday, Janis Joplin, Mahalia Jackson, Miles Davis and Ella Fitzgerald. It reveals how musicians have projected their own dreams and desires onto the song, reimagining Summertime throughout the 20th century as a civil rights prayer, a hippie lullaby, an ode to seduction and a modern freedom song.

Back in the 1930s, Gershwin never dreamt of the global impact Summertime would have. But as this film shows, it has magically tapped into something deep inside us all - nostalgia and innocence, sadness and joy, and our intrinsic desire for freedom. Full of evocative archive footage as well as a myriad versions of Summertime - from the celebrated to the obscure - the film tells the surprising and illuminating tale behind this world-famous song.

See all clips from Gershwin's Summertime: The Song That Conquered the World (3)