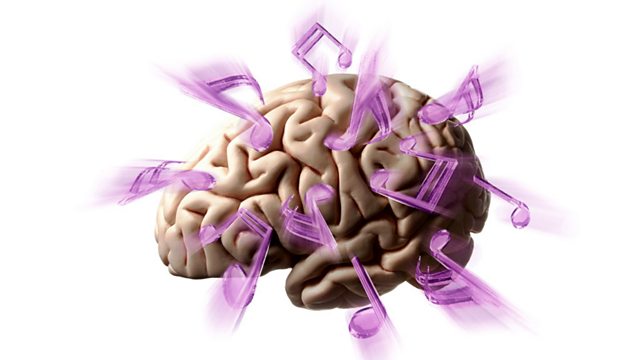 Claudia Hammond reports on an innovative scheme that matches up people with anxiety disorders with volunteer mentors who have been through their own experience of anxiety.

In May this year All in the Mind featured an intriguing Dutch study which reported that when there's a lot of rubbish in the street we're more likely to stereotype other people. Earlier this year it was found that the co author, Diederik Stapel had made up the data. As well as fooling us, he fooled the journal Science. Now the three Dutch universities involved have published their interim report on the extent of his fraud. Claudia talks to Martin Keulemanns, Science Editor at the Dutch broadsheet, the Volkskrant to ask why Stapel was able to get away with it for so long and what questions does his case raise about the way psychological research is conducted.

Also in the programme, Claudia reports on an innovative mentoring project in Manchester where people with social phobia, agoraphobia or other anxiety disorders are matched up with volunteer mentors who've been through, and are mostly recovered from their own experiences of anxiety. Claudia meets the mentors and mentees who meet once a week for six months and finds out how successful the scheme has been so far.

That catchy tune in your head - or earworm - might help to uncover some of the workings of memory. Dr Vicky Williamson who lectures on Music, Mind & Brain at Goldsmiths University of London is studying hundreds of earworms to try to come up with strategies for banishing them. She also explains why her research could help get rid of more intrusive and troubling memories like those resulting from post-traumatic stress disorder.