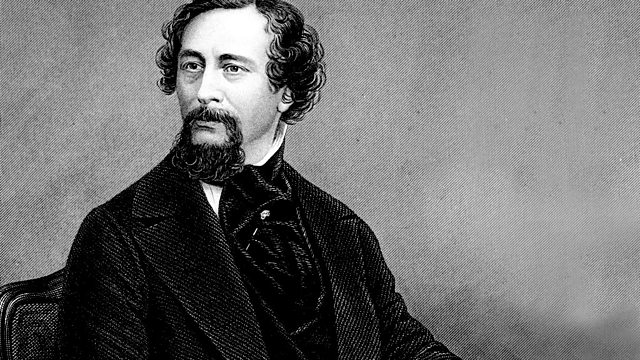 Book of the Week Charles Dickens: A Life, by Claire Tomalin
Episode 1 of 5

Claire Tomalin's acclaimed biography of one of the nation's literary giants is broadcast to mark the 150th anniversary of his death in June 2020. Here Tomalin portrays Dickens as a writer "so charged with imaginative energy that he rendered nineteenth century England crackling, full of truth and life, with his laughter, horror and indignation - and sentimentality." The Artful Dodger, Mr Pickwick, Pip and David Copperfield are just a handful of the characters he created and who continue to endure. He was also a hard-working journalist, a philanthropist, a supporter of liberal social causes, and father of ten, and yet his genius also had a dark side which emerged with the breakdown of his marriage.

Claire Tomalin was literary editor of the The New Statesman and then the Sunday Times before becoming a full time writer. Her biographies are award winning. The Life and Death of Mary Wollstonecraft, won the Whitbread First Book Award, and Samuel Pepys: The Unequalled Self was Whitbread Book of the Year in 2002.