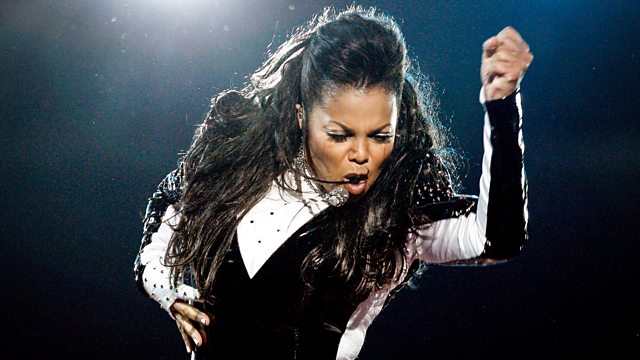 Film examining Janet Jackson's career from appearing in Diff'rent Strokes to huge global pop star, which focuses on the struggle to control both her creative and personal life.

Emerging from the shadows of the most famous family in showbusiness to become a superstar in her own right, Janet Jackson was one of the biggest female pop icons of the 80s and 90s, scoring huge international hits with songs such as What Have You Done For Me Lately? and Nasty.

This film examines Janet's phenomenal career, from her early success as a teenage actress in hit US sitcom Diff'rent Strokes to multi award-winning pop star rivalling her brother's success with ten number one singles on the American Billboard charts and worldwide album sales of over 65 million. The struggle to control both her creative and personal life is central to Janet's development as an artist and key to understanding her story - from escaping the clutches of her overbearing father to the thirst for new challenges in her groundbreaking collaborations with producers Jimmy Jam and Terry Lewis. Dubbed the 'Queen of Radio' in America, she always seemed capable of maintaining her broad-base appeal - until the infamous 2004 American Super Bowl appearance alongside Justin Timberlake.

See all episodes from New Power Generation: Black Music Legends of the 1980s