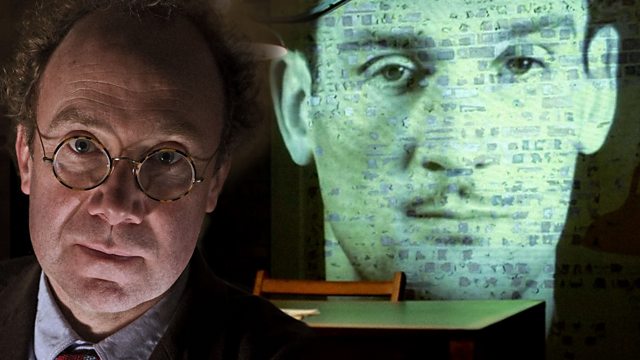 Following on from his documentary Operation Mincemeat, based on his book of the same name, writer and presenter Ben MacIntyre returns to the small screen to bring to life his other bestselling book - Agent Zigzag.

As part of the Timewatch series, MacIntyre reveals the gripping true story of Britain's most extraordinary wartime double agent, Eddie Chapman. A notorious safe-breaker before the war, Chapman duped the Germans so successfully that he was awarded their highest decoration, the Iron Cross. He remains the only British citizen ever to win one.

Including remarkable and newly discovered footage from an interview Chapman gave three years before his death in 1997, the programme goes on the trail of one of Britain's most unlikely heroes - a story of adventure, love, intrigue and astonishing courage.

Dam Busters: The Race to Smash the German Dams

See all episodes from Timewatch