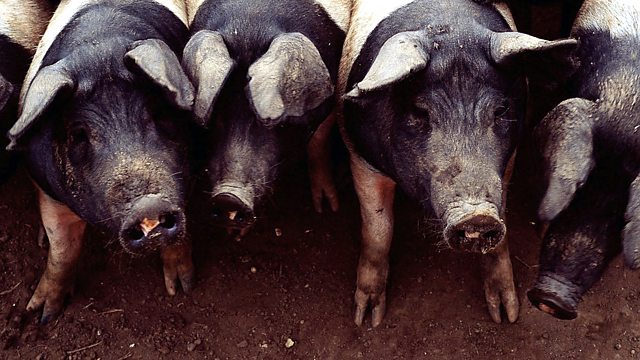 The winner of Farmer of the Year is revealed at the BBC Food and Farming Awards. With Charlotte Smith.

Charlotte Smith finds out who has been named Farmer of the Year at the BBC Food and Farming Awards. The nominees are: Adrian Dolby who manages Barrington Park, the biggest organic arable grower in the country; Paul Sousek who has a small carbon neutral farm in Cornwall; Andrew Hughes who mixes cereal and beef production with conservation and education in Hampshire.