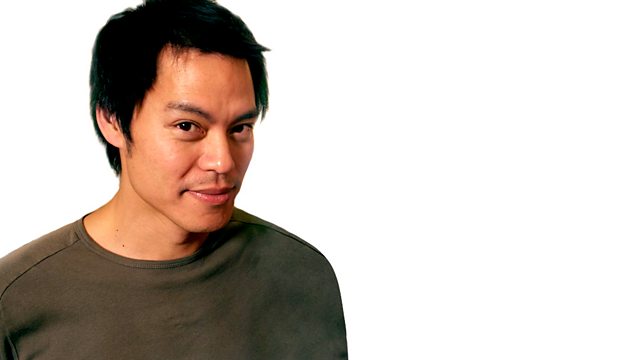 Kevin Fong reports on broad spectrum antivirals, new drugs which could one day treat a range of viral diseases in much the same way as antibiotics treat many bacterial infections.

An increasing understanding of genetics has uncovered new targets for antiviral drug treatments. Although still in the very early stages scientists claim they may be able to develop drug treatments which can be used against a range of viruses. At present antiviral drugs are very specific, usually attacking just one virus. However the research which Kevin Fong examines in this edition of Frontiers suggests 'broad spectrum antivirals', drugs capable of curing all viral infections from the common cold to HIV may be with us in a few years time. If the claims are true such drugs could revolutionise medicine dealing a blow to viruses in much the same way as the invention of antibiotics did to bacterial infections over the last century.