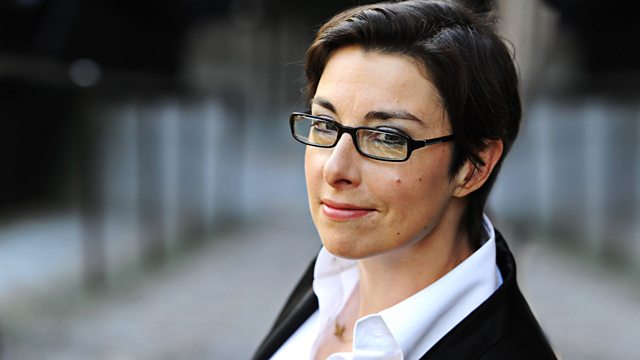 Sue Perkins puts Nick Revel, Danielle Ward, Grace Dent and Ricky Wilson through the moral and ethical wringer in the show where there are no "right" answers - but some deeply damning ones...

Would you let an annoying colleague take credit for your work if it meant they would get a job elsewhere?

Would you take part in a sham marriage?

Plus the panel try to solve some Dilemmas from the audience.

See all episodes from Dilemma

Online exclusive: a question of horse 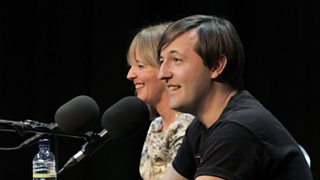 Sue Perkins and her guest panel try to solve an audience dilemma...