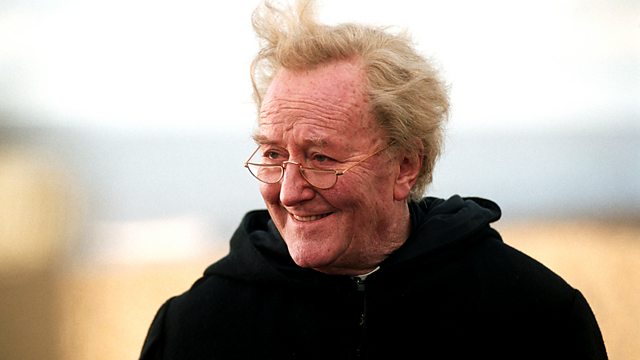 He became a household name as the vet Siegfried Farnon in the hit TV series All Creatures Great and Small and, to a younger generation, he is the Minister of Magic in the Harry Potter films. But the role he is best known for is Winston Churchill - he won a Bafta for his performance in Winston Churchill: The Wilderness Years. He believes actors are born rather than made and his own ambitions crystallised when, as a very young boy, he was a page boy at a wedding: "I walked down the aisle with my head held high and as I went, every eye was turned towards me and something inside me said, "That's it, get every eye on you".