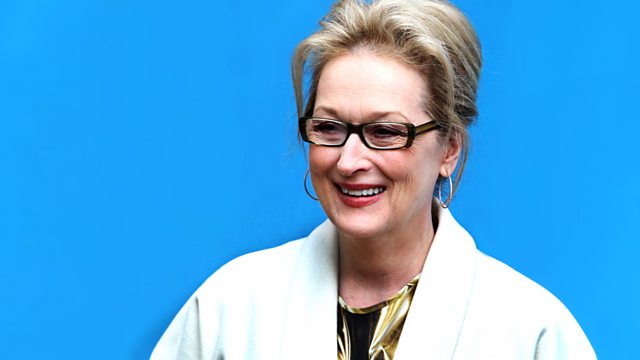 As Meryl Streep prepares to star as a determined Margaret Thatcher in a new star-studded biopic, Andy Denwood explores her own single-minded dedication to her chosen profession.

Meryl Streep is famous for achieving both critical and box office success throughout her long career. With more academy award nominations than any other actor in history, her face is recognisable worldwide.

The young Meryl Streep tasted early success in landmark films such as 'The Deer Hunter' and 'Kramer vs Kramer'. Going on to star in the harrowing 'Sophie's Choice', she picked up the Academy Award for Best Actress and garnered critical acclaim for her mastery of a Polish accent.

The box office hit 'The Devil Wears Prada,' where she played a ruthless magazine editor cemented her position as one of Hollywood's most bankable female stars. The 2008 hit musical 'Mamma Mia!' allowed her to indulge her first love of singing and once again demonstrated her remarkable versatility.

Now as she takes on the role of another famous woman, former Prime Minister, Margaret Thatcher, Andy Denwood charts her extraordinary career.