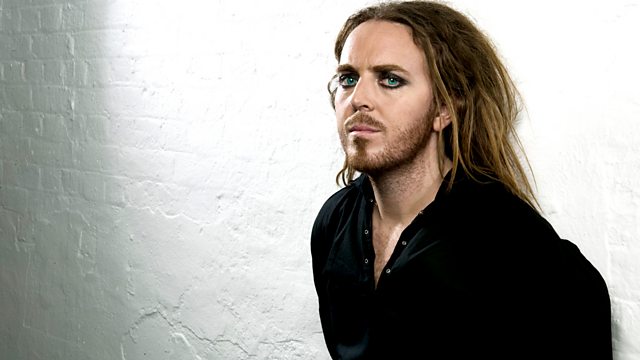 With Kirsty Lang, including an interview with the comedian and composer Tim Minchin; Rihanna reassessed in the wake of a new album; and can African cinema reach a global audience?

Tim Minchin describes himself as an Australian musician, composer, songwriter, actor, comedian and writer. He wrote the songs for Matilda: The Musical, the RSC's acclaimed adaptation of Roald Dahl's book about a girl with special powers. He discusses how he writes, and reveals how he fell into comedy by chance.

Rihanna is releasing her sixth album in six years next week, while continuing her world tour. Her manager argues that her fans demand new material, amidst reports of unhappy arena audiences and criticisms of raunchy routines. Rosie Swash considers how stars can best sustain a career.

Nigeria's Nollywood has the second largest film industry in the world by volume - yet very few African films make it into mainstream British cinemas. Gaylene Gould looks at why films such as District 9 from South Africa and Congolese gangster movie Viva Riva! have been successful internationally, whilst many critically-acclaimed African films only make it to art-house cinemas and film festivals.

Gershwin's classic song Someone To Watch Over Me features on the new albums from Susan Boyle, Twiggy and Alfie Boe. It also appears every night in the musical Crazy For You, currently running in London. Gareth Valentine, musical supervisor of the show, analyses why the song is still popular 85 years after it was written.