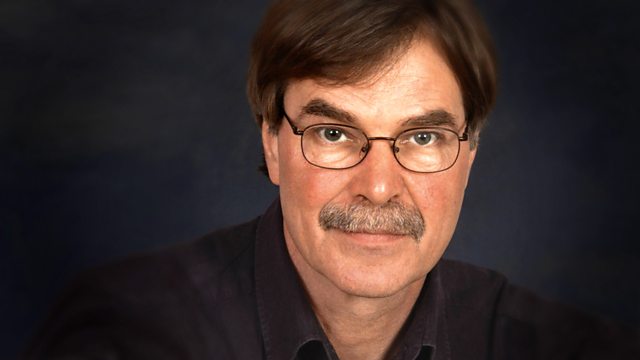 Britain's most famous political philosopher Thomas Hobbes was born there, and Malmesbury in Wiltshire wants to become for philosophy what Hay-on-Wye is for books, St. Ives for painting, or Aldeburgh for music.

It is setting out to become the country's special 'Philosophy Town'. The scheme is the brainchild of philosophy and small-town enthusiast Michael Cuthbert, and he has got the backing of Wiltshire Council and the involvement of the local and long-established Thomas Hobbes Society. He has also enthused the head teacher of Malmesbury School, whose students are being encouraged to take philosophy seriously.

For the past three years Malmesbury has hosted an annual philosophy festival. Initially this focused on Hobbes - and the country's leading experts came to speak - but now its scope is wider. This year, under the title Cherish The Thought, the theme is 'history and ideas', with a particular emphasis on links between British and French philosophical traditions.

Mark Whitaker (who has himself published work on Hobbes) reports from the Malmesbury Festival. He interviews leading philosophers who are speaking. These include John Cottingham, Simon Glendinning and Angie Hobbs. Professor Hobbs has been designated a 'Town Philosopher', and she also holds an academic title in the Public Understanding of Philosophy.

The Festival raises questions as to what philosophy is once it escapes from the academy. Whitaker interviews members of the audience and local residents about how they see the link between their town and philosophy. He also explores plans to give philosophy a permanent place in Malmesbury. There is talk of a 'Philosopher's Footpath' from Oxford, of inscriptions of great philosophical sayings on the town's buildings, and of a philosophical bookshop-cum-cafe.