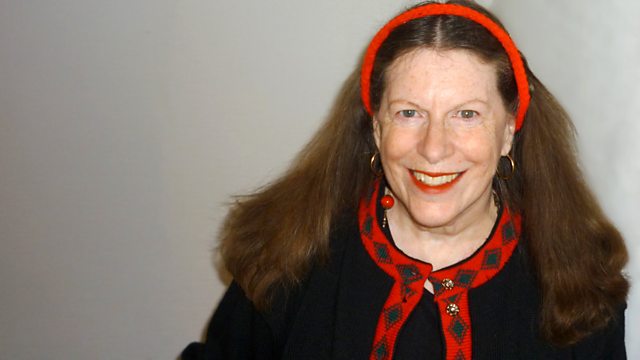 It's more than forty years since she set up her theatre school and it has launched the careers of Kathy Burke, Martin Kemp, Pauline Quirke and Patsy Palmer to name just a few. It started out as a lunchtime drama club - and very quickly grew. Anna Scher says: "There were enormous classes - about seventy in a class - and a lot of those pupils were non-readers and so I fell into improvisation by chance. I found that it was a very effective way of character training."