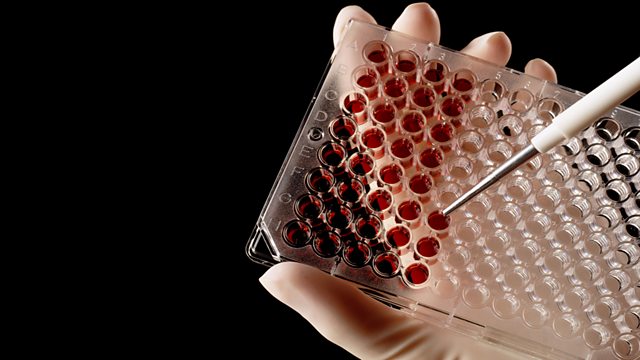 Leptin, a hormone produced by fat cells, failed to be an answer to obesity 20 years ago. But now scientists believe it critical to how the body works. Vivienne Parry investigates.

When leptin failed to be a wonder solution to obesity, this hormone produced by fat cells, disappeared from the headlines. Twenty years on scientists now believe leptin is critical to how the body works, regulating appetite, the immune response, inflammation and depression. Vivienne Parry investigates.