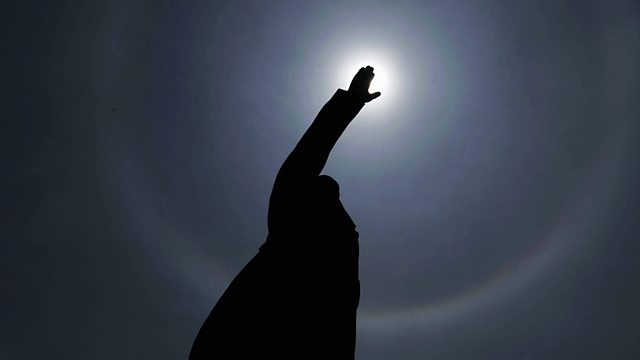 With Gaddafi dead, Owen Bennett-Jones explores what happens after dictators fall: from Stalin to Saddam, Mao to Milosevic. How does the way they go shape their country's future?

As Libyans absorb the impact of the death of Gaddafi, Owen Bennett-Jones explores what happens next after dictators leave power.

Some, like Gaddafi and Romania's Ceausescu, are killed outright.

Some, like Serbia's Slobodan Milosevic and Liberia's Charles Taylor, end up in international courts.

Yet others, like Stalin and Mao, pass away peacefully in bed.

So how does the manner of the dictator's downfall shape their country's chances of recovery?

Presenter: Owen Bennett-Jones' long reporting experience includes his time in Romania after the fall of Ceausescu in 1989.

The Rise and Fall of Robert Maxwell