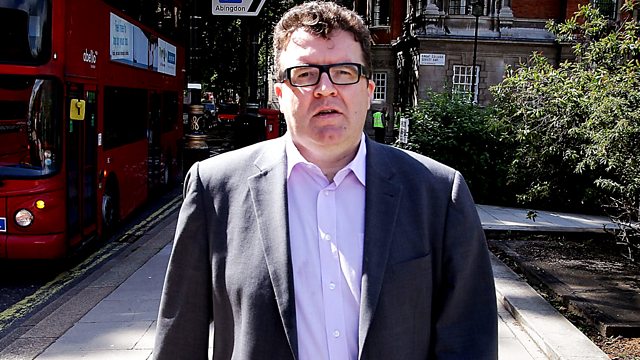 He's been described as the man who's driven the media empire of Rupert Murdoch to the brink with his relentless campaign on phone hacking. Edward Stourton profiles MP Tom Watson.

The Labour MP Tom Watson compared James Murdoch with "a Mafia boss" while questioning him about phone hacking this week. He has led the charge in Parliament against News International, and has been forensically campaigning on phone hacking for years.

While many of his Labour colleagues regard him as a hero for his role in taking on the Murdoch empire, Watson wasn't always so popular. A close ally of Gordon Brown, he called for Tony Blair to resign in 2006, although he denied Brown conspired with him to bring down the Prime Minister.

Edward Stourton profiles the pioneer blogger and populist campaigner, who is unafraid to take on powerful figures in and out of politics.