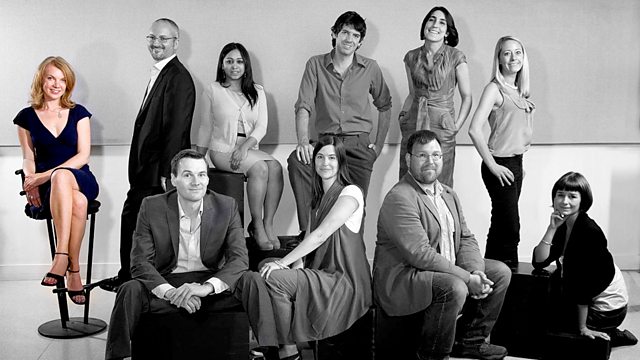 Corin Throsby gives a talk on the fan mail Byron received, showing what those letters reveal about the creation of a celebrity culture that has continued to the present day.

Corin Throsby, one of BBC Radio 3's New Generation Thinkers, gives a talk on the extraordinary fan mail received by the poet Lord Byron, recorded at the 2011 Free Thinking Festival

We think of fan mail as a recent phenomenon, but in the early 19th Century the poet Byron receieved hundreds of letters from love-sick admirers. Cambridge academic Corin Throsby takes us on a journey into Byron's intimate fan mail and shows what those letters reveal about the creation of a celebrity culture that has continued into the globalised present.

This essay is recorded in front of an audience at the BBC Radio 3 Free Thinking Festival 2011, which takes place at The Sage Gateshead 4 - 6 November. The New Generation Thinkers are winners of the inaugural talent scheme run the BBC Radio 3 and the Arts and Humanities Research Council to find the brightest academic minds in the arts and humanities with the potential to turn their ideas into fascinating broadcasts.