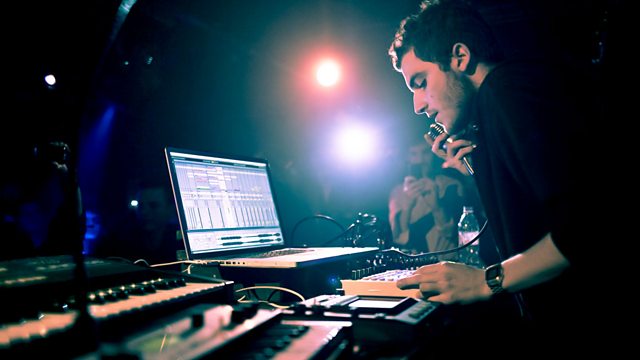 A double bill of future house on the 6 Mix with a first hour curated by Toronto quartet Azari & III, followed by New York-based producer Nicolas Jaar.

Mix explores the world of future house with mixes from two artists that are pushing the boundaries, Nicolas Jarr and Azari & III

In the first hour New York based producer Nicolas Jaar plays the music that has influenced his sonically diverse offerings. The young artist, who spent most of his childhood growing up in Chile, released his debut EP at the age of 17 on the renowned Wolf & Lamb label. After that, a series of singles followed including material on his own imprint and he was feted in the independent press after the release of his first album Space Is Only Noise earlier this year.

The second hour comes from Toronto quartet Azari & III who bring their unique blend of eerie melodies and throbbing grooves to the 6 Mix. The foursome received notoriety after the release of their early singles, Reckless (With Your Love) and Hungry For The Power, coupled with a Friendly Fires collaboration and remixes for Robyn, Cut Copy and Booka Shade. Here, they play a collection of music that has shaped their sound, past and present.