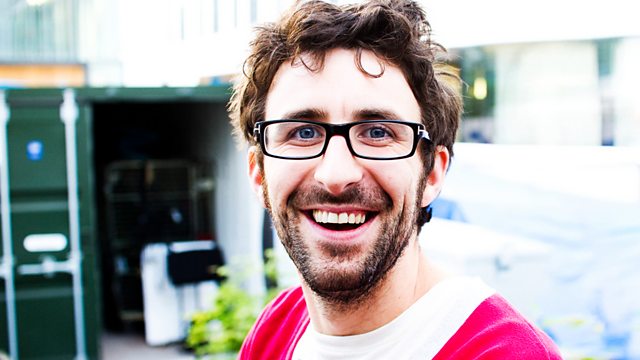 Mark Watson's Live Address to the Nation
Episode 2 of 6

Could we all use more or less faith? Mark Watson's quest to improve the world. With Tim Key and Tom Basden. Broadcast live in November 2011.

As broadcast live in November 2011 - Mark invites the audience join in via tweets and messages to work out how we can all make the world a better place.

Mark asks the big questions that are crucial to our understanding of ourselves and society - in a dynamic and thought-provoking new format he opens the floor to the live audience and asks them to jump into the conversation via tweets and messages to work out how we can all make the world a better place.

This time Mark asks - What is faith? One of the most used, and feared, words of modern times. Yet these days, it's often used derisively about religious beliefs and so on. We look at odd things done in the name of 'faith', versus the obvious merits of having faith (belief that England will eventually win World Cup, ability to ride out difficult marriages). Should we be more credulous and believe people like estate agents? Or LESS credulous and destroy our TV sets altogether in case we accidentally absorb lies?

See all episodes from Mark Watson's Live Address to the Nation

See all clips from Faith (4)