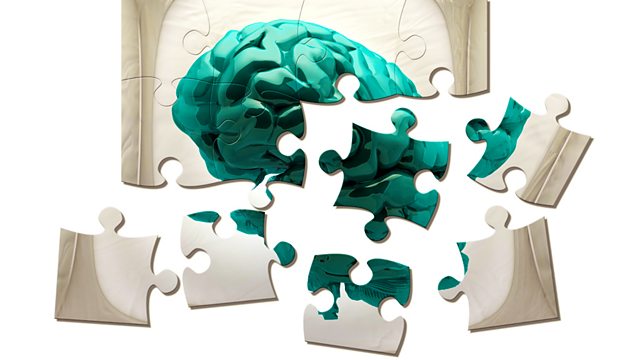 Claudia Hammond slays common myths about the brain. Do people only use 10 per cent of their brains and does Mozart make kids smarter?

Radio 4's psychologist Claudia Hammond makes it her cheerful mission to slay common myths about the brain and its workings.

Neuroscientific nonsense in Claudia's cross hairs includes the notion that we use only 10% of our brains. Another is that the right side of the brain is the site of our creative, intuitive self and the left is the home of logic and rationality. If you are a logical type you are left-brained. If you are more artistic and touchy-feely, you are right-brained.

Claudia also examines the notorious 'Mozart Effect' - the concept that playing the music of Mozart to young children will make them grow into more intelligent people by enhancing brain development. Quite an industry built up around selling Mozart CDs for this purpose. The truth turns out to be mundane and any temporary boost of your performance in an IQ test could just as validly be named the Gaga Effect.

Arguably, the most ludicrous notion is the one that we use only 10% of our brains and that 90% of our grey matter sits idly, waiting for us to somehow access it.

On a trip to a brain scanning lab at University College, London, Claudia hears from neuroscientist Sophie Scott that experiments monitoring brain activity reveal the myth to be just that. Functional brain imaging machines quite definitely show that much more than a tenth of our neural circuitry is hard at work even when we do something simple like moving our fingers.

Professor Scott reveals that she encountered the 10% myth when she went on a first aid course. The trainer told his class that head injuries usually didn't matter because 90% of the brain didn't do anything. He didn't thank Professor Scott for the neuroscience primer she felt obliged to give.