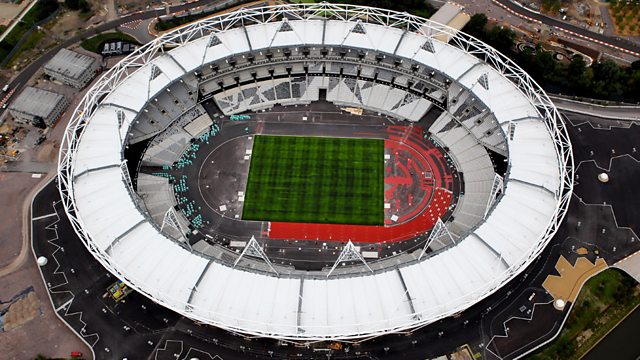 With plans for future use of London's Olympic stadium in disarray, Allan Urry asks if taxpayers' billions will leave a lasting legacy from the 2012 Games.

With plans for future use of London's Olympic stadium in disarray, Allan Urry asks whether taxpayers' billions will leave a lasting legacy from 2012.

London's successful bid to stage the 2012 Olympics placed great emphasis on the benefits it could create for Britain and its capital city. Not only should the Games bequeath impressive new sporting facilities to the people of London, but the event and its aftermath was expected to kick-start economic development in the East End -- still one of the least prosperous parts of the country.

Has the forward planning paid off? Controversy and confusion still shrouds the future ownership and operation of London's Olympic stadium. Despite bids from rival football clubs, the stadium remains in public ownership. The Olympic village meanwhile has been sold to developers at a loss to taxpayers, and some critics claim a major opportunity to embed a new science and technology research centre on the Olympic park has been squandered.

With mounting pressure on Games organisers and Government to recoup the taxpayers' investment in the Olympics, many Londoners fear that the early promises of economic regeneration for the East End will fail to materialise.