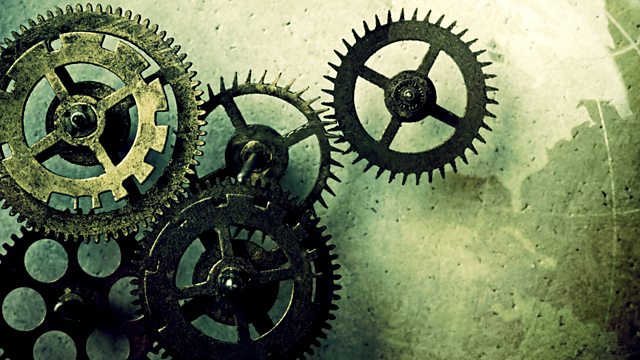 By Finlay Welsh. Powerful drama set in 1791 on the east coast of Scotland. A watchmaker pours his skill into creating a machine that will alter time and revive his sick daughter.

Atmospheric drama set on the east coast of Scotland in 1791. A watchmaker pours all of his skill and knowledge into making a machine that will alter time and create a different universe; one in which he hopes his desperately ill daughter will be returned to him, fully recovered.

Kevin Dyer - Giving It Back