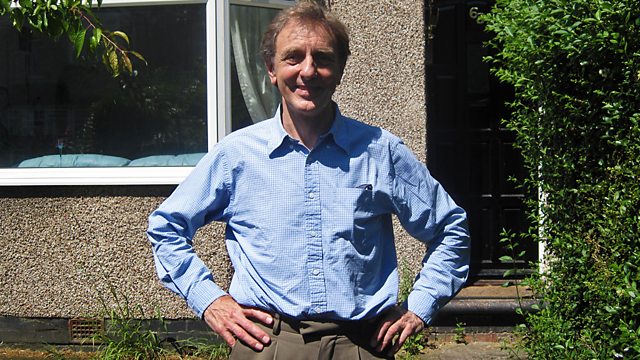 Colin Blakemore is a neuroscientist who specialises in vision and the development of the brain. But he is perhaps best known for his battle with animal rights campaigners.

Colin Blakemore is a neuroscientist who nearly became an artist. He specialised in vision and the development of the brain, and pioneered the idea that the brain has the ability to change even in adulthood contrary to the popular view at the time.

Professor Blakemore, the youngest ever Reith Lecturer, is an influential science communicator and is committed to raising the profile of brain research. Because of his work he was targeted by animal rights campaigners for over a decade, but rather than keeping a low profile as advised, he decided to work with the activists and explain his point of view about the need for animal testing in medical research. He was appointed head of the Medical Research Council in 2003 but threatened to resign shortly after when he was refused a knighthood, because of his defence of animal research. He has been equally outspoken on many issues including classification of drugs and GM foods. His current areas of research include how the brain develops which has implications for many conditions including autism and schizophrenia.

He talks to Jim Al-Khalili about why he's not been afraid to stand up to his critics.