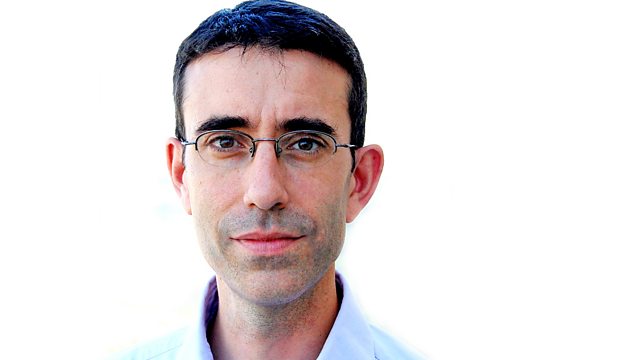 The State of Israel

At a time of change and turmoil in the Middle East, has Israel become isolated? Tim Franks asks what Israelis' concerns are and why the country appears to be turning in on itself.

Israel suddenly finds itself lonely in an uncertain world. The Arab Spring has meant it has lost Egypt, a key ally. Turmoil in Syria threatens the stability of an enemy who was at least a known quantity. Inept handling has destroyed the friendship with Turkey. And Iran remains an active threat. Now the Palestinians are nominally united and rivalling Israel in international diplomacy with their quest for statehood.

The BBC's former Middle East correspondent Tim Franks asks how this looks from the Israeli perspective.

He finds a nation which is turning in on itself and which is, surprisingly, in a more consensual position now than it has perhaps ever been. Its strong high-tech sector has meant healthy economic growth, though record numbers demonstrated against high food prices and rents. There is - broadly - a consensus on the need for a two-state solution, but no belief that it will happen soon.

In the meantime, there are subtle, but potentially tectonic shifts. The right are entrenching their grip on the institutions of the country. The CEO of the Settlers' Council is not some hilltop firebrand, but a high-tech millionaire who doesn't even live in the West Bank. The settlers are making their presence felt more in the army. Demographics are pulling Israel in opposite directions, with both ultra-orthodox Jews and Israeli Arabs having the most children.
What is holding Israel together, is a defensive crouch - a conviction that international pressure only proves that they are right to depend on themselves.
Tim Franks explores the complexities of contemporary Israel in the company of leading politicians, thinkers and artists and finds a country "sitting on the side of the volcano, sipping cappuccinos."