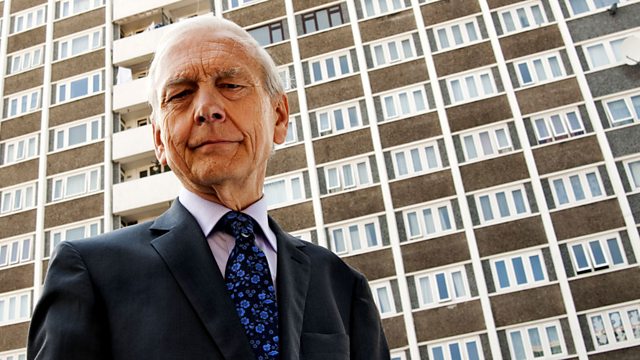 The Future State of Welfare with John Humphrys

Critics say that the welfare state is in crisis, yet there's continuing support among the public for the idea of a safety net. John Humphrys talks to people with the most to lose.

In February 2011, David Cameron announced a welfare reform bill he described as the most fundamental, ambitious and radical since the benefit system began. The cost of benefit, he said, had gone up by nearly 60 billion pounds in the last decade. Critics say that the welfare state is in crisis.

And yet at the same time, there's resounding support among the British public for welfare. In an Ipsos MORI poll commissioned for this programme, 92 per cent of adults agreed with the statement that it is important to have a benefits system to provide a safety net for anyone that needs it.

John Humphrys travels the country to talk to the people with the most to lose: people on incapacity benefit; the long-term unemployed; people on housing benefit; lone parents. Are they prepared for the harsher future ahead? He returns to the area where he was born - Splott in Cardiff - to show how attitudes to work and welfare have changed in his lifetime. When he was growing up, a man who didn't work was regarded as a pariah; today, one in four of the working-age population in Splott is on some form of benefit. John also visits America, where 15 years ago they embarked on what has been called a 'welfare revolution'. Is this more punitive model where the UK heading? He looks at specific reforms the Government has in mind or has begun already.

Humphrys concludes that the public don't like what they see as a growing sense of entitlement among some groups claiming benefits, and politicians respond to the public mood. He argues that there is strong consensus across political divides, and that reform would edge the UK back towards the original Beveridge vision of welfare.