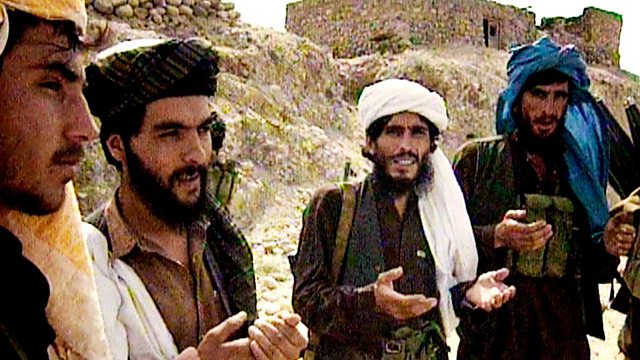 In May this year, US Special Forces shot and killed Osama Bin Laden in Pakistan. Publicly Pakistan is one of America's closest allies - yet every step of the operation was kept secret from it.

Filmed largely in Pakistan and Afghanistan, this two-part documentary series explores how a supposed ally stands accused by top CIA officers and Western diplomats of causing the deaths of thousands of coalition soldiers in Afghanistan. It is a charge denied by Pakistan's military establishment, but the documentary makers meet serving Taliban commanders who describe the support they get from Pakistan in terms of weapons, training and a place to hide.

This first episode investigates signs of duplicity that emerged after 9/11 and disturbing intelligence reports after Britain's forces entered Helmand in 2006.

See all episodes from Secret Pakistan