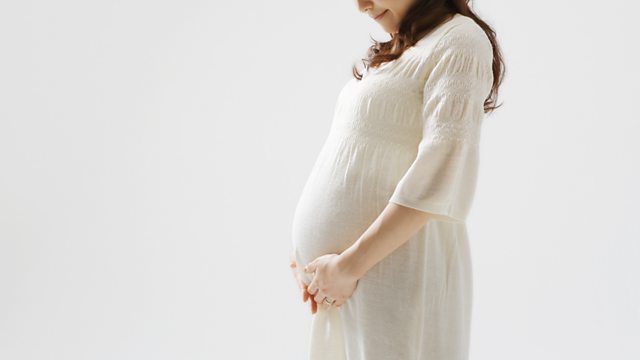 When Lily, a young girl from a troubled background, becomes pregnant, she insists she is still a virgin. Lily believes her child has come from God.

When Lily, a young girl from a troubled background becomes pregnant, she insists she is still a virgin. A host of professionals swing into action. Lily becomes increasingly isolated: her belief is diagnosed as delusion, there are suspicions of abuse, and the unborn baby is shown to be severely disabled. But despite all of this, her conviction that God has chosen her for a miracle finds proof in the most unexpected ways.

The play revolves around the three central characters of Lily; Bev, the bubbly, bossy manager of Lily's residential home; and Karen, the local GP. Lily is an impish, other-worldly fifteen-year-old who heads off a life of poverty, neglect and chaos with a profound faith whose power is demonstrated when she makes the alarming claim that her baby is from God. Whether that faith is sustaining or deluded - or both - is one of the central questions of the play. Not for Lily, though, who seems remarkably able to keep her head - and her sense of humour - when all around are losing theirs.

Meanwhile Bev and Karen are increasingly in conflict with Lily, and with each other as they struggle to steer a professional route through the dilemmas and demands of the situation. In addition Bev's reputation is threatened when it is suggested she has been imposing her Christian faith on Lily.

Merryn Glover has written short stories for Radio 4 and a thirty minute play for Radio Scotland - The Colour Of Light. CAST: