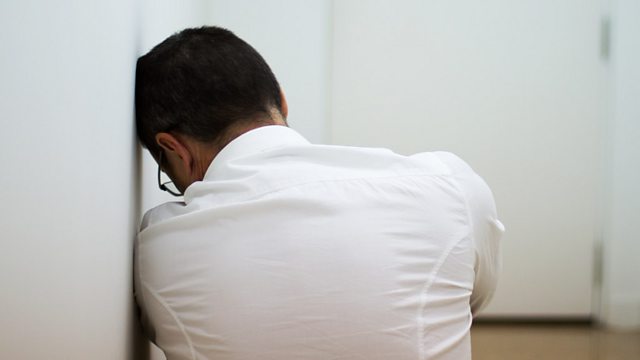 Jim Al-Khalili talks to Professor Sir Michael Marmot. As a junior doctor he decided that medicine was failed prevention and went on to discover what he calls Status Syndrome.

When Professor Sir Michael Marmot was a junior doctor he decided that medicine was failed prevention.
To really understand disease you have to look at the society people live in. His major scientific discovery came from following the health of British civil servants over many years. The Whitehall studies, as they're known, challenged the myth about executive stress and instead revealed that, far from being 'tough at the top', it was in fact much tougher for those lower down the pecking order. This wasn't just a matter of rich or poor, or even social class. What Marmot showed was the lower your status at work, the shorter your lifespan. Mortality rates were three times higher for those at the bottom than for those at the top. The unpleasant truth is that your boss will live longer than you.

What's more, this social gradient of health, or what he calls Status Syndrome, isn't confined to civil servants or to the UK but is a global phenomenon. In conversation with Jim Al-Khalili Michael Marmot reveals what inspires and motivates his work.