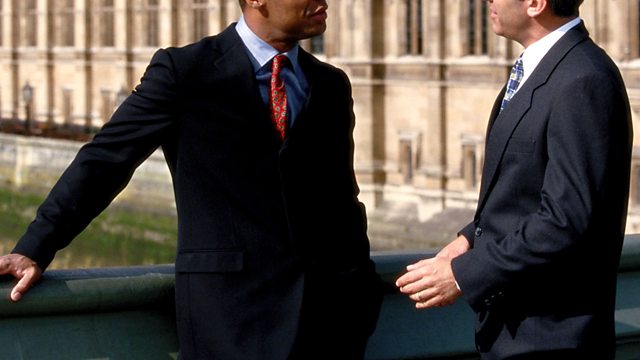 David Goodhart meets the politicians who claim to advocate on behalf of Britain's black communities and asks how the ideologies of black politics have changed since the 1980s.

The 2010 general election saw the largest influx of black and minority ethnic MPs to the Commons that Britain has ever seen. There are currently 27 sitting on the Conservative and Labour benches - up from 14 in the last Parliament.

But are we starting to see a 'new black politics'? Some suggest that the radical left-wing politics of the 1980s is no longer relevant in twenty-first century Britain, where there is a growing black middle class, a multitude of different black communities, and where black people are represented at the highest levels.

David Goodhart meets the black politicians adopting a more socially conservative standpoint to their predecessors and also talks to their critics: those who say that some of the country's most vulnerable people have been forgotten by the establishment; that institutionalised racism still exists; and that many of today's politicians do not represent the people they are meant to serve.

David Goodhart is editor at large of Prospect magazine and was recently appointed as director of the think tank Demos.

Do Leaders Make a Difference?