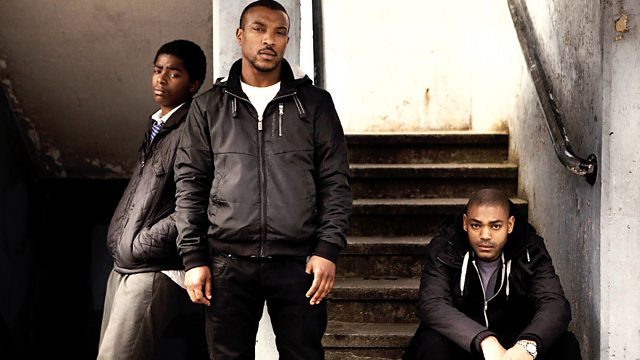 Andrew Lloyd Webber reveals the winners of the first English Heritage Angel Awards, which he founded earlier this year to celebrate the efforts of people attempting to rescue historic buildings or places. He discusses the future funding of restoration projects with Simon Thurley, Chief Executive of English Heritage.

Jack Goes Boating is the directorial debut of the actor Philip Seymour Hoffman. He also stars in the film as a shy and awkward limousine driver who is set up on a blind date. Andrew Collins reviews.

And to mark Halloween, Jeremy Summerly - conductor and lecturer at the Royal Academy of Music - explains how composers create spooky and scary effects in classical music and film scores.

In Time review; David Bowie in the 70s