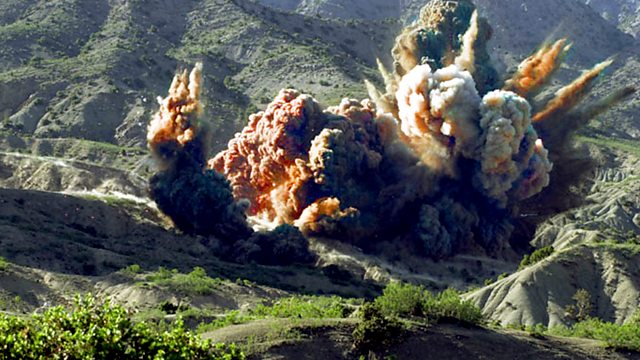 DC Moore's powerful portrayal of class and politics, set in the early days of British operations in the current war in Afghanistan. Contains very strong language and violent scenes.

A powerful portrayal of class and politics by an award-winning new writer, set in the early days of British operations in Afghanistan. Gary is on patrol with his mate Phippy during a swelteringly hot summer, but the terrain seems suspiciously quiet.

DC Moore has adapted THE EMPIRE from his stage play, first presented by the English Stage Company at the Royal Court Theatre in 2010. ALASKA, his first full-length play, was awarded the inaugural Tom Erhardt Bursary by the Peggy Ramsay Foundation. Moore's most recent play, THE SWAN, opened at the National Theatre in July 2011.

The Thank You Present