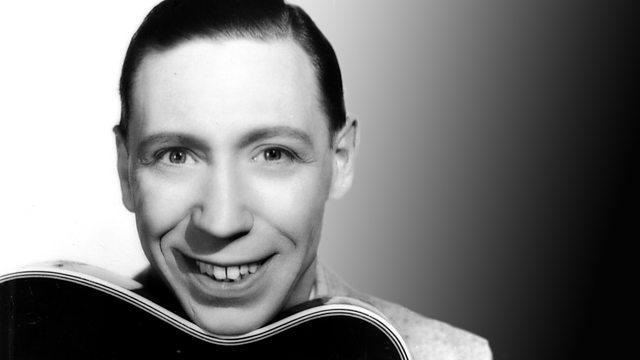 George Formby was a huge star of stage and film. In his heyday he was as big as The Beatles, earning vast sums of money on stage and starring in films which broke box office records. Formby's trademark ukulele still inspires millions of dedicated fans, including comedian and performer Frank Skinner, who believes Formby was the greatest entertainer of his time.

Playing the ukulele and performing the songs that keep the Formby legend alive today, Skinner follows the music hall star's extraordinary rise to fame and fortune, explores his worldwide popularity and reveals the ruthless exploitation that surrounded his sudden and tragic death. 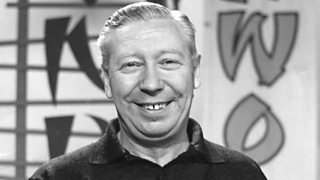