BBC Two
Faster Than the Speed of Light?
Main content 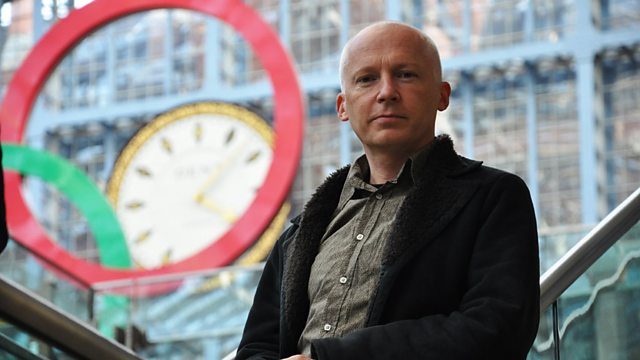 Faster Than the Speed of Light?

Professor Marcus du Sautoy explores claims that scientists at CERN have detected particles which seem to travel faster than the speed of light.

In September 2011, an international group of scientists has made an astonishing claim - they have detected particles that seemed to travel faster than the speed of light. It was a claim that contradicted more than a hundred years of scientific orthodoxy. Suddenly there was talk of all kinds of bizarre concepts, from time travel to parallel universes.

So what is going on? Has Einstein's famous theory of relativity finally met its match? Will we one day be able to travel into the past or even into another universe?

In this film, Professor Marcus du Sautoy explores one of the most dramatic scientific announcements for a generation. In clear, simple language he tells the story of the science we thought we knew, how it is being challenged, and why it matters.