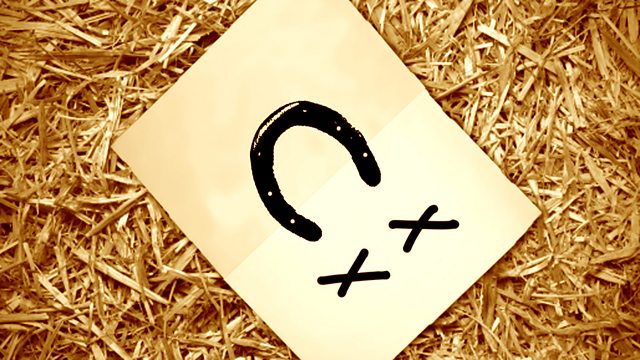 Warhorses of Letters Series 1
Episode 1 of 4

Deep in the British Library tucked into the slipcover of a book on the history of Blenheim Palace a packet of extraordinary letters has been discovered.

Thus begins the first passionate letter from Copenhagen, the Duke of Wellington's horse, to his hero Marengo in this epistolary equine love story. A story of two horses united by an uncommon passion, cruelly divided by a brutal conflict.

Warhorses of Letters stars Stephen Fry as Marengo, the seasoned, famous and just-a-little-bit-short mount of Emperor Napoleon. Daniel Rigby stars alongside him as Copenhagen, the frisky young racehorse who as our story begins is about to be the new mount for the Duke of Wellington. This collection of their moving letters to each other is introduced by Tamsin Greig.

See all episodes from Warhorses of Letters