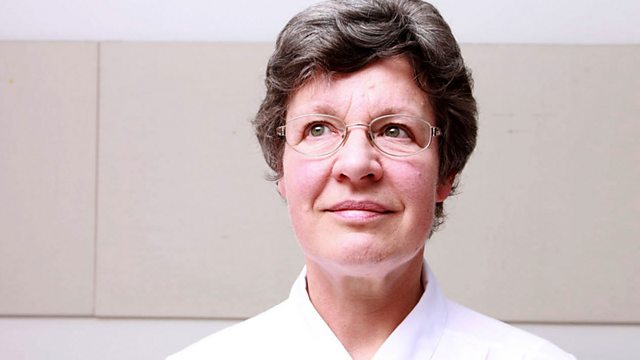 Jim talks to astronomer Dame Jocelyn Bell Burnell, who forged her own path through the male-dominated world of science.

Jocelyn Bell Burnell forged her own path through the male-dominated world of science - in the days when it was unusual enough for women to work, let alone make a discovery in astrophysics that was worthy of a Nobel Prize.

As a 24-year old PhD student, Jocelyn spotted an anomaly on a graph buried within 100 feet of printed data from a radio telescope. Her curiosity about such a tiny detail led to one of the most important discoveries in 20th century astronomy - the discovery of pulsars - those dense cores of collapsed stars.
It's a discovery which changed the way we see the universe, making the existence of black holes suddenly seem much more likely and providing further proof to Einstein's theory of gravity.

Jocelyn Bell Burnell was made a Dame in 2008 and a year later became the first ever female President of the Institute of Physics.