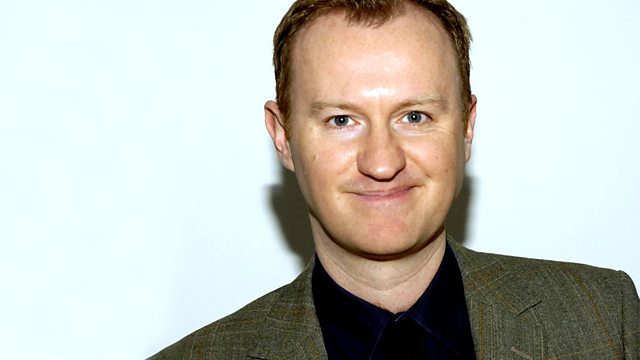 Kirsty Young's castaway is the writer and actor Mark Gatiss.

His childhood passions have fuelled his adult creative life. As a boy he says he was drawn towards the macabre and gothic - while his teachers remarked that his school essays resembled scripts for Hammer horror films. He has written for - and acted in - Dr Who, was one of the creators of The League of Gentlemen and his re-imagining of Sherlock Holmes for a contemporary TV audience was a huge success.

He says: "When I was a kid, anything supernatural drew me, I would try and find it in anything - Gardeners' Question Time - I would look for something."