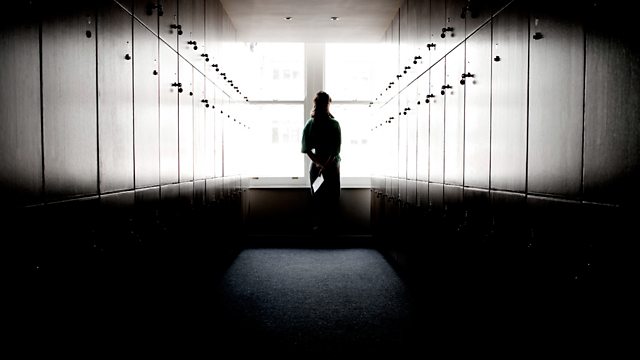 Vivienne Franzmann's play exploring the consequences of an assault on a white female teacher by a troubled black student and her well-meaning by misguided attempt to protect him.

Vivienne Franzmann's cutting-edge play explores the consequences of an assault on a white female teacher by a troubled black student and her well-meaning but misguided attempt to protect him.

Mogadishu was originally produced at the Manchester Royal Exchange in 2011 and won both the Bruntwood Award for Writing and The George Devine Prize for 'Most Promising Playwright'. The critics called it "A startling debut", "A tough, gripping spectacle", "The play of the year? Quite possibly".

As the school investigates an allegation of physical and racial abuse, the teacher becomes entangled in a mesh of legal requirements and formal processes that threaten her family stability and her career.

Franzmann - a former teacher herself - has adapted the play for radio and uses multiple perspectives on the incident to show how formal procedure and protocol can override common sense and professional judgement.

Mogadishu unfolds in a series of actions, reversals and counter-reversals with sharp dialogue and fast-pacing. The language of contemporary teenagers is presented with considerable authenticity revealing them to be complex, dysfunctional, funny and vulnerable.

The play contains the strongest language and some racist insults.

Sound by Ross Adams.
Directed by Willi Richards.
Produced by Roger James Elsgood.
Mogadishu is an Art and Adventure production for the BBC.

The Strange Case of the Man in the Velvet Jacket