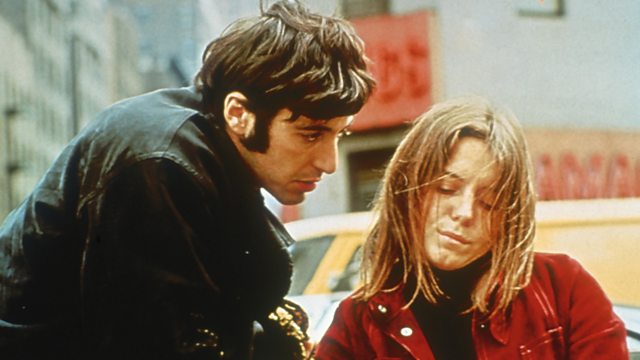 Francine Stock takes a look back at a vintage year for American cinema, 1971, which saw the release of Klute, The Last Picture Show, The French Connection and Carnal Knowledge.

In a special edition of the Film Programme Francine Stock and guests travel back four decades to what might be the most extraordinary year in American cinema - 1971. The year that saw the release of such films as Klute, The Last Picture Show, The French Connection and Carnal Knowledge.

Filmmakers James Watkins and Marc Evans explain how they have been influenced by films from that era.