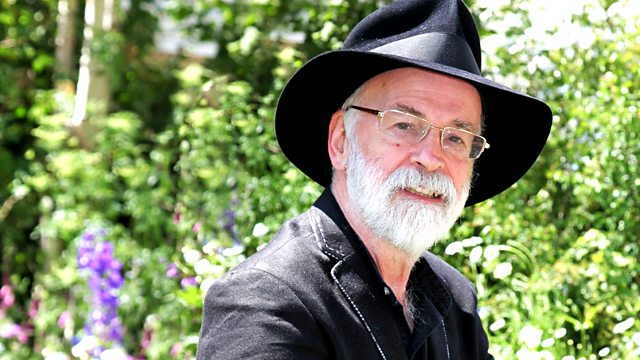 As the hit play Jerusalem returns to the London stage after great success on Broadway, Mark Rylance discusses the role that won him his second Best Actor Tony Award. He describes the subtle changes made to the very English play for the benefit of American audiences and why after more than 250 appearances as Johnny Byron, he still looks forward to every performance.

Sir Terry Pratchett reflects on his career as he publishes Snuff, his 50th book and part of the bestselling Discworld series, which began in 1983. He reveals the inspiration behind his latest novel, which centres on a policeman investigating a brutal murder, and discusses the impact of living with Alzheimer's since his diagnosis in 2007.