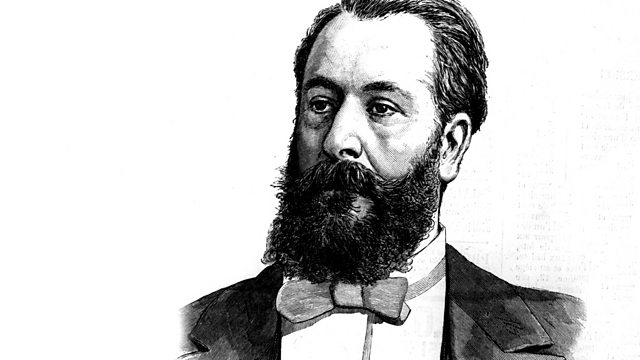 Composer of the Week Herold, Adam and Delibes
Episode 5 of 5

In this final episode, Donald Macleod journeys through Delibes's final years, and considers how far the developments in Romantic French ballet had come. Delibes had already composed Coppélia, but his next ballet, Sylvia, was a radical departure in Delibes's symphonic approach to the score. Even Tchaikovsky considered the work a total masterpiece, and felt it cast his Swan Lake into the shadows.

In his last few years, Delibes was presented with numerous honours, including being made a Knight of the Legion of Honour. He also became composition professor at the Paris Conservatoire, despite his own admission that he knew little about fugue or counterpoint. With the vogue during this time for things Spanish, Delibes composed his popular song Les filles de Cadix, where the coquettish young girls of Cadiz want to know if their waists look slim.

Delibes at the very end of his life, was busy writing a grand opera. His previous opera Lakmé had not been the success he'd hoped for, and he considered the way forward to be some hybrid of comic opera and Wagnerian music-drama. He died having not completed the work. Whereas Lakmé, desipte its original reception, has gone on to be one of Delibes most successful and popular works.

Delibes and Coppelia—Herold, Adam and Delibes