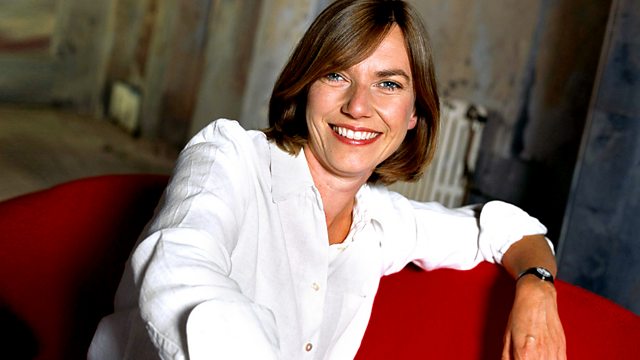 Live from the brand new studios of Media City, in Salford,
BBC Radio 3 hosts the Grand Final of Let the Peoples Sing, 2011, the international competition for amateur choirs. Nine competing vocal groups from across Europe and the USA battle it out in music from Palestrina to Poulenc, György Ligeti to Joni Mitchell, and from Bulgarian folksong to Sami yoiking. And the evening culminates with a guest appearance by the Slovenian choir who were overall winners at the last competition.

Louise Fryer presents this feast of vocal virtuosity, broadcast live to the UK, across Europe and to North America.

See all episodes from Let the Peoples Sing 2011